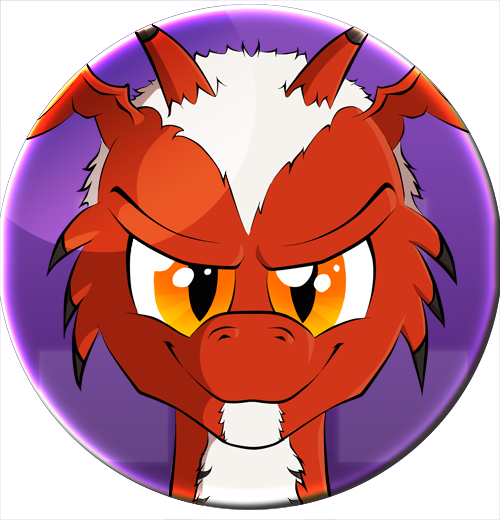 Posted by Kyderra on 5th October 2019

Eternal will be premiering on PonyvilleFM today from 4PM EST/8PM UTC until 11PM EST/3AM UTC!
The release party will be hosted as always by @Lycan and @Dijit, with some awesome DJ performances before and after too - check out the full schedule below!
The pre-party will be kicked off at 1PM EST/5PM UTC by @Kyderra who will be showcasing a variety of electronic music including music from past [email protected] albums to help get the hype going with his show 'The amble Gait'. Kyderra also designed the release party poster below.
The second set will be @InklingBear 'Scratch The Heat', a mainstay of our release parties. Inkling Bear always brings the awesome with a whole heap of great tunes, and a majority of their set will also be focused on tracks from our past albums!
And finally just before the album release kicks off @Thorinair's classic 'Glory of the Night' show focused on trance, chillout and ambient music will entertain us 2 hours earlier than its usual spot, at 3PM EST/7PM UTC!

After the release party is finished at 11PM EST/3AM UTC, @Tremil will be spinning his usual show 'BangersNMash', which is sure to be worth sticking around for!
And finally to end off the release party @Bolt will be providing some good grooves with his show 'Electro-Swing 2: Electric Scootaloo'!

We're looking forward to seeing everybody there, and we hope you enjoy the premiere! 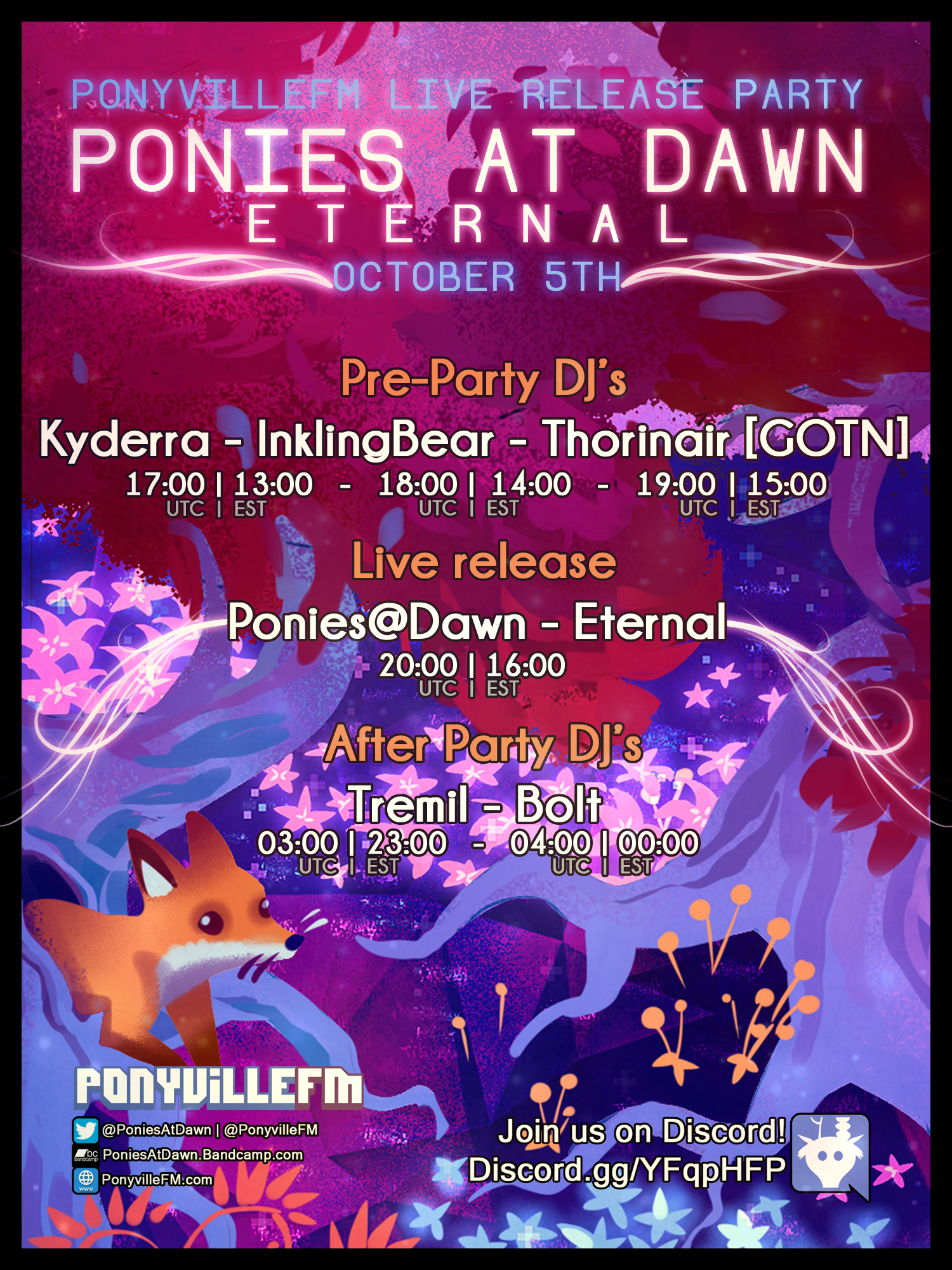