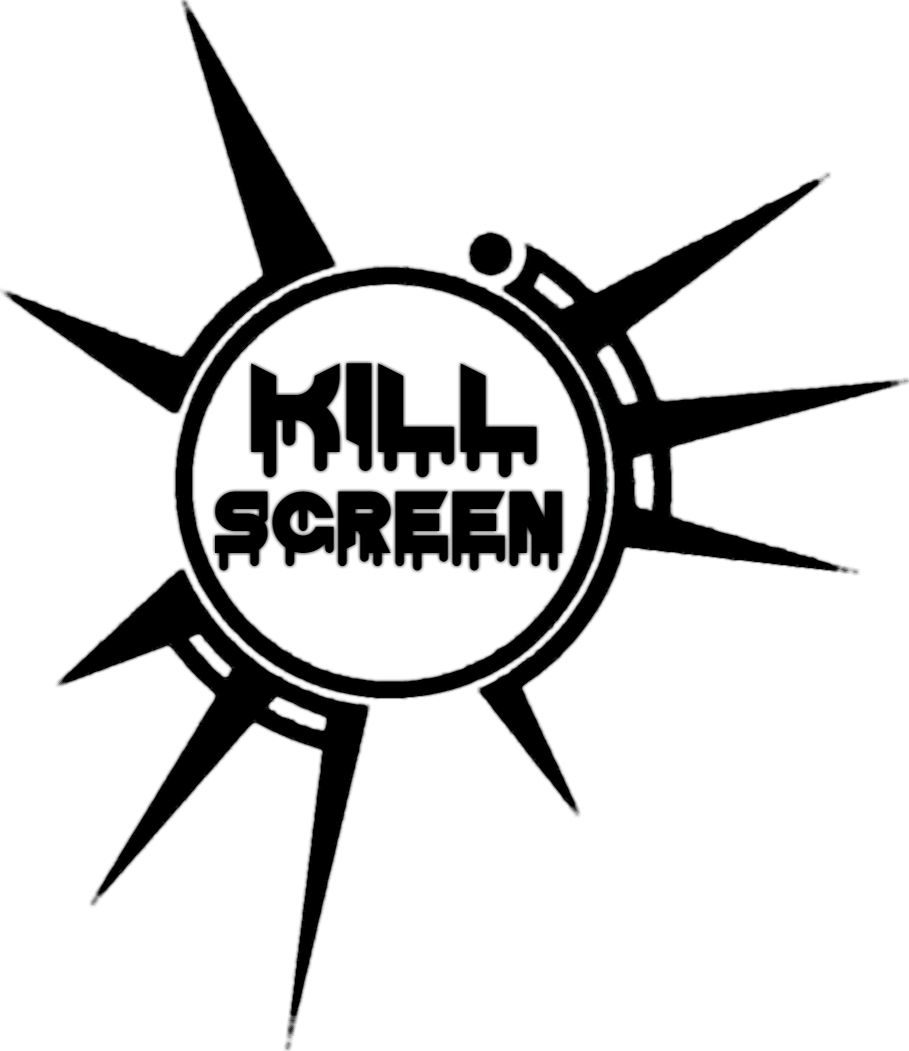 As most of you know by now The Lost Narrator, popular fan VA & fanfic reader, had an unexpected medical emergency that required surgery and is now in the grasp of the American health care system. She luckily has come out of surgery now and is on the road to recovery but the real battle will start when the bills come in. The fandom, being what is is, all chipped in and released a compilation album crazy fast to help raise money for The Lost Narrator. PonyvilleFM premiered last Wednesday and today we are hosting an all day party of live mixes and banging tunes to help raise awareness of the album.

The goal to reach to help The Lost Narrator with her medival expenses is $1500 and in just 3 short days we are already half-way there. Come kick it on PonyvilleFM today, hang out in our chat, and listen to some great tunes with us while we try our best to hit that goal of $1500. Read below for more information from Reverie who helped put together this amazing album of Brony music. 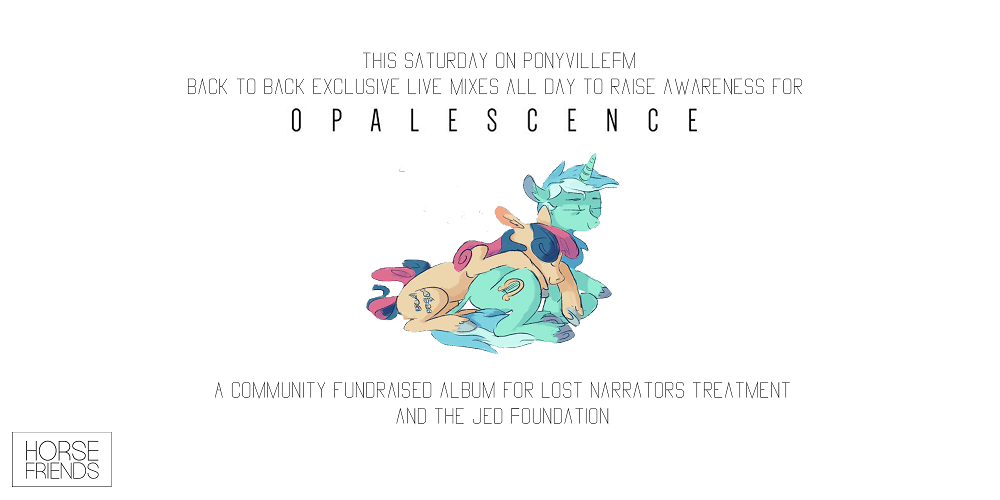 After The Lost Narrator—a popular pony fanfiction reader and voice actress—was rushed to the hospital in order to undergo an emergency surgery to remove an ovarian cyst that had grown to be the size of a basketball, an incredible number of people in the brony community stepped in to help her pay her medical deductibles. As you may have heard either here on PonyvilleFM or elsewhere, Horse Friends—the record label managed by Reverie Animation Studio (a.k.a. Ataraxia) and Vylet Pony—stepped in to assist. In less than three days OPALESCENCE was released, a 26-track album (including a 19-page digital booklet) highlighting some of the best artists both on the Horse Friends label and in the fandom as a whole. Including such artists as Internet Empire, Lavender Harmony, PON3, Knife Pony, and GatoPaint, OPALESCENCE made over $600 dollars towards Lost’s recovery in it’s first 24 hours alone. Now that the album has been released and the message made clear, Horse Friends has teamed up with PonyvilleFM in order to have a day-long music special to promote the album. With mixes by such community artists as Kill Screen, Sleepypony, Knife Pony, Ataraxia, Internet Empire, Vylet, and more, Saturday March 2nd will mark a day full of music to help build awareness for both Lost’s situation and the OPALESCENCE album, which can be bought for only $7.99 (or more). 100% of the proceeds go to Lost Narrator, until a $1,500 cutoff amount, in which the remaining donations will go towards the Jed Foundation—a foundation whose mission statement is to promote mental health and prevent suicide and self harm in college and university students. Tune in to PonyvilleFM today at 11:00am EST to hear the start of the event! You can buy the OPALESCENCE album here https://ataraxiamusician.bandcamp.com/album/opalescence if you would like it in advance.